St Helena is a beautiful, unique 47 square mile Island which is becoming a popular hit for lots of viewers right now as the Island is about to be transformed from a remote South Atlantic Island to a desired go to destination. (To check out our location select the map icon above) For many years St Helena was almost unheard of accept for the subject of Napoleon Bonaparte and odd of the bidden track journalist who would produce a newspaper article 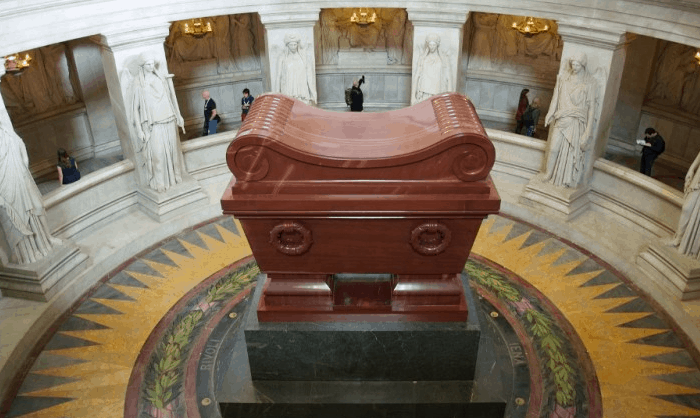 Tomb of Napoleon Bonaparte
from the odd visit to the Island. St Helena is a British overseas dependency and will soon be the focus for many as it is about to open its skies to civilian aircraft as the new airport is about to be commission. St Helena is a very desirable place to live and work, St Helena is a safe and secure community. The highest point on St Helena is Diana’s Peak, The peak reaches 815m, there are no white sandy beaches, but one can enjoy peace and tranquility in the Island laid back lifestyle. The Island offers some great walks; a limited amount of cycling, fishing, safe swimming and some water sports, the waters around St Helena offers an abundance of marine life. The seas around St Helena are normally rough around February and March. The local people on St Helena are very warm and welcoming; it will not take long for you to feel at home.

The Island will see a dramatic change as it is about to open its first Airport in early 2016 followed by the official opening in May 2016. The Island has only 120 miles of main highway road. The steepest road is Sandy Bay Beach road. The widest road is in Half Tree Hollow. A new road which was known as the airport haul road runs from Rupert’s Bay to the airport which is 14km long. The current population on Island is around 5000. The Island offers locally distilled spirits which are stilled at the St Helena distillery, along with Island coffee which is also excellent; the fishing, diving and eco boat trips are wonderful. Jacobs’s ladder is a grade one listed feature which was built by the royal engineers in 1871 has a total of 699 steps. The St Helena Museum is situated at the bottom Jacobs’s ladder. St Helena played an important role in the abolition of slavery. Over 9000 slaves were freed and repatriated. 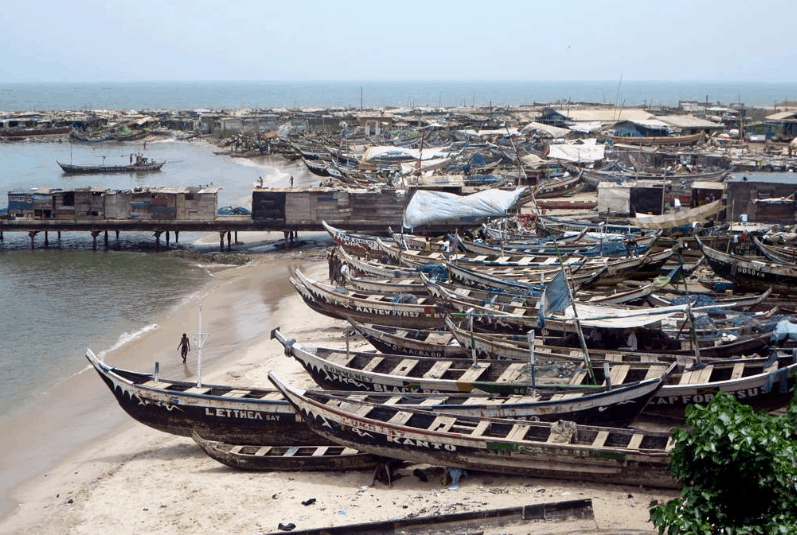 The famous astronomer Dr Halley visited the Island in 1676, from his observatory on the Island he witness the transit of Mercury over the Suns disc. Yam was introduced to the Island in the 17th century, it was a chief food used by the slaves and it is still grown and eaten by the most of the Islanders today. The new St Helena Airport is been built on Prosperous bay plain. It is said that it took over twenty million tons of blasted rock to fill dry gut to accommodate the full length of the Islands runway. In recent media Basil Read bosses recognizes contributions of the Saint Helenian workers engaged on the building of the airport. The Airport will bring lots more jobs and is hoping to have a tourism boost once the airport is up and running. If you would like to know anything else about our Island please feel free to ask questions in our forum and if you are thinking of visiting the Island you also find local business listings here for Hotels, rental cars and self catering on the Island.