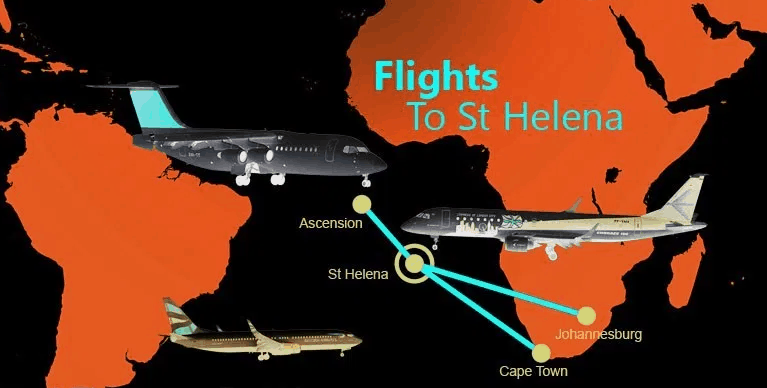 After over 4 years in office Governor Mark Capes waved good bye as he departed St Helena on the 18th March 2016.

Governor Mark Andrew Capes was previously serving as Chief Executive on Turks and Caicos Island since 2009.

Governor Capes succeeded Andrew Gurr who retired after his posting as the Islands Governor.

Governor Capes will arrive back in the UK in April but will visit France and Corsica on route to the UK where he will end his posting as Governor.

During the last week several receptions were held to bid farewell to Governor Capes.

Incidentally the announcement was made just days after Governor Capes arrived on Island that the contract was awarded for the building of St Helena’s new Airport.

The posting as Governor was described by Mark as fascinating but also not manageable without the strong relationship and support of colleagues within SHG.