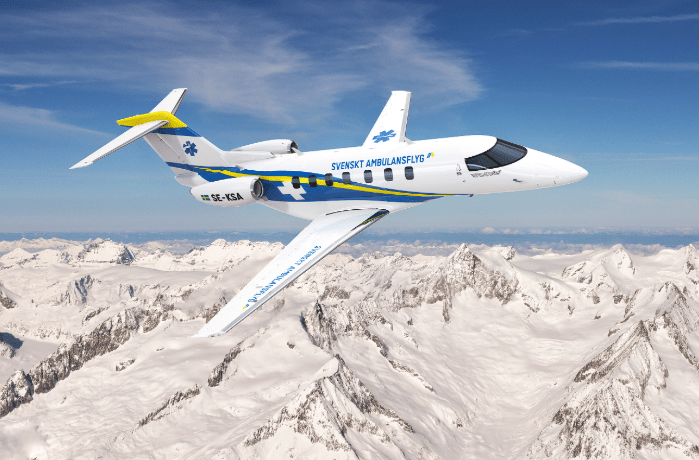 The certified St Helena Airport has yet again proved to be a vitally important asset for the Island despite the recent UK press emphasising the wind shear issues surrounding the Airport and amount of funding spent on the unique project. Just before 1400 on Friday June 3rd 2016 a Dassault Falcon 20 aircraft tail registration ZS-KGS approached the St Helena Airport at runway 02 and safely landed at the airport. 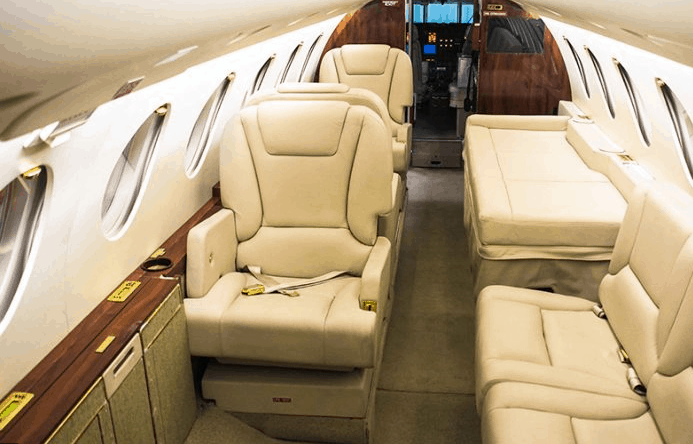 The Aircraft which is managed by Guardian Air and operates as an aero medical emergency service by ER24 global assist in South Africa responded to a request by the St Helena Government to assist with an emergency medical evacuation. This aero medical emergency evacuation is the first of its kind in Island history. The Falcon 20 Aircraft crewed with three pilots, A flight engineer, A doctor and a paramedic departed Johannesburg just after 09.20am calling at Walvis Bay for fuel and a trip assessment and then making its way across the Atlantic to St Helena where it landed at the Islands airport around 14.00. Images and a full in-depth factual story of the arrival and departure was covered here and also on a local blog what the saints did next. Despite the ongoing wind shear issues with the St Helena Airport, the air access project team is continuously working hard with external agencies to implement procedures to enable commercial airlines to operate. The St Helena airport was due to open for commercial operation in May 2016 but this has been delayed due to the wind shear and safety concerns that was encountered during the implementation flight