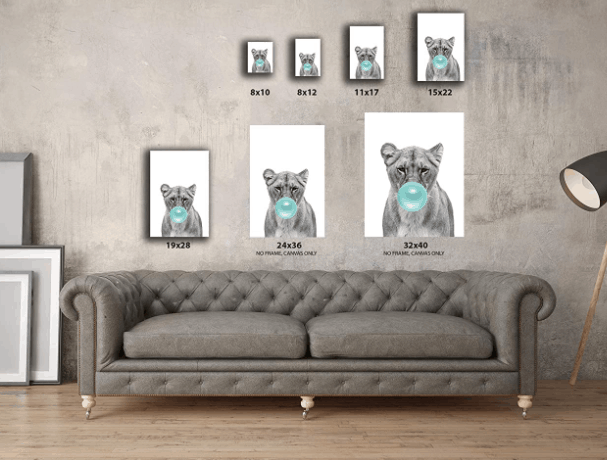 Over the last week Ex BBC TV presenter Tim Wonnacott from the famous day time UK TV show Bargain Hunt made his journey to St Helena. Tim accompanied by his wife arrived on Island on the last call of the RMS St Helena from Cape Town.

Tim has spent the last few days on Island admiring St Helena’s beauty and what the Island has to offer. Tim has enjoyed dolphin and bird watching on boat trips to Egg Island with Craig Yon a local diving and sports fishing tour operator. Tim has also spent some time meeting the Saints and has given interviews to both radio stations about his career as a presenter and his trip to St Helena. One of the highlights of Tim’s trip to St Helena was an Antiques Roadshow that was held in Jamestown under a marquee set up in The Grand Parade organised by St Helena Tourism. Members of the public were invited to bring along there Antiques to learn more about them and their value. The show kicked off with a bright sunny morning after a night of continuous rains. The show drew a crowd of over 150 people, many people brought their valuables along, some of whom had no idea what they were valued at. The marquee was also set up to include market stalls with locally made products to be sold to the public. Each free entry to the antiques show was given a ticket number as they entered, one member of the public observed that over 50 tickets were handed out. 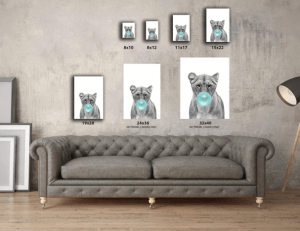 Various items were brought along, viewed and valued by Tim some of them include a very old Eddy stone radio owned by Mr Ralph Peters, Mrs Patsy Flagg brought along a Settee, A fiddle which was thought to be dated back to over 100 years, other items included old books, paintings, furniture and Jewellery. The entire antiques show and market day was a massive success for tourism and everyone who contributed to make the day a success. Tim and his wife is also enjoying the local cuisine as he ended his successful day with a meal with Dr Niall O Keefe and his wife Aine. Tim is also scheduled to enjoy fine dining at Island Images restaurant before he departs St Helena in the next few days. The show was also filmed by a visiting film crew on Island.